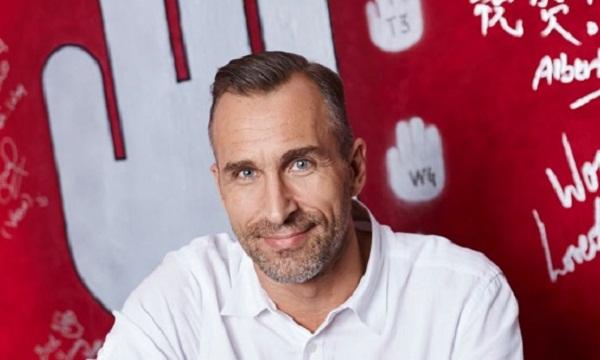 Judging by Singapore-grown restaurant 4Fingers Crispy Chicken’s rapid growth in recent years, one would hardly suspect that it was stuck in a rut in the first five years of its operations.

But in late 2012, 4Fingers caught the eye of food and beverage industry veteran Steen Puggaard. With his over 20 years of experience in the European and Asian Pacific quick service restaurant industry, Steen recognised instantly the brand’s potential and jumped at the opportunity.

In February 2013, Steen took over the helm as CEO of 4Fingers with big ambitions to expand the business. The absence of what Steen calls “promised funding,” however, significantly hampered the company’s growth, pushing him to decide to leave after less than a year.

However, still convinced of the restaurant’s potential, Steen strived to facilitate a change of ownership in 2014. He joined the company again in May that year at board-level, and subsequently as CEO.

In the time since Steen’s return, 4Fingers has grown from a single outlet to a fast casual chain with seven branches in Singapore, a franchised store in Indonesia and a first of many stores in Malaysia. More recently, Steen is preparing the launch of 4Fingers in Australia.

QSR Media Asia caught up with CEO Steen Puggaard to explore his vision for 4Fingers, and how he plans to keep the fire burning in the coming years. Below is the transcript of the interview with Steen:

QSR: What are your key business philosophies?

Steen: As the CEO of 4Fingers, my philosophy is to think like a corporate and act like a start-up. What I mean is, let’s be smart about long-term vision and strategy and have a robust plan for getting there. But also be nimble, discontented, lateral-thinking, hungry and not afraid to make mistakes. Always looking at new, better and different ways to do things.

Steen: I’ve set very ambitious goals for 4Fingers in terms of expansion into some international markets that are highly competitive and therefore also represent significant growth opportunities for us. We are currently preparing 4Fingers’ entry into the Australian market and after that we will enter other big and matured Western markets.

To achieve that, I have to continue strengthening our foundation in terms of the organisation, infrastructure and resources required to achieve our targets.

We are adding new people to our team every day so creating and nurturing a great company culture is essential to keeping up of the speed and momentum we’ve built in our business as well as the focus on customer satisfaction and growing market share and profit.

QSR: What challenges do you expect to encounter in 2016? How are you preparing for them?

Steen: Consumers in the three markets we are in (Singapore, Malaysia, Indonesia) are currently “holding their breath” to see where the economy is headed. This puts a general damper on growth and the outlook for expansion and further investment. But it is a level playing field. All investors and operators are facing the same challenges so we see the present conditions as an opportunity and we will continue to strive to do better than our competitors.

QSR: What makes you passionate about your role in the company?

Steen: When I first joined 4Fingers three years ago, the business showed potential but was very small and burdened with shareholder conflicts and acute lack of funding. I spent two years helping the business through a difficult and complicated change of ownership and refunding. But I never lost sight of the opportunities I saw for 4Fingers if the business had the right ownership and funding.

The change of ownership has since been completed and funding is secured. I am myself a minor shareholder. Our new owner and investor lets the management run the business but also adds tremendous value at Board level.

A company that effectively has one shareholder can make the big decisions very quickly. That makes the CEO’s job so much easier. When the company happens to be 4Fingers, which has already proven its sustainability and scalability, and the CEO is given the freedom to shape the company’s future, it is simply a dream come true! Sure, I have big expectations on my shoulders but I tend to thrive under such circumstances.

QSR: Do you have any pet projects right now that you could share with us?

Steen: Before moving to general management roles, I held senior marketing positions with big brands like McDonald’s and Burger King.

An important part of the future value of 4Fingers will be created by our intellectual property and the 4Fingers brand equity. So a key project for us is to clearly articulate our brand DNA—our BIG idea—so that we ensure that we continue to strengthen our brand while growing rapidly.

This is critically important in my opinion, because once a company’s growth strategy and financial plan is locked and loaded, the BIG idea plays a central role in setting key strategies and making many of the decisions that will lead to achieving the planned growth in shareholder value.

QSR: How do you plan to make your mark in this industry?

Steen: Rather than just following the industry trends, I want 4Fingers to be known as a brand that disrupts and helps redefine the expectations that consumers can—and rightfully should—have to the quality of food and the experience that is offered in the Quick Service and Fast Casual segments of F&B industry. This is of course a big ambition. For it to succeed, this ambition has to start from the CEO so it becomes part of the company culture.

I am inspired by a brand like Red Bull, which has totally disrupted the soft drink category by engaging consumers in ways the big established brands could never get away with. In much the same way, I want 4Fingers to leave its mark on the F&B industry. 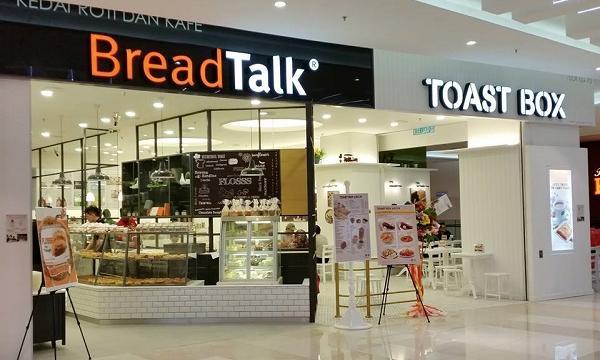 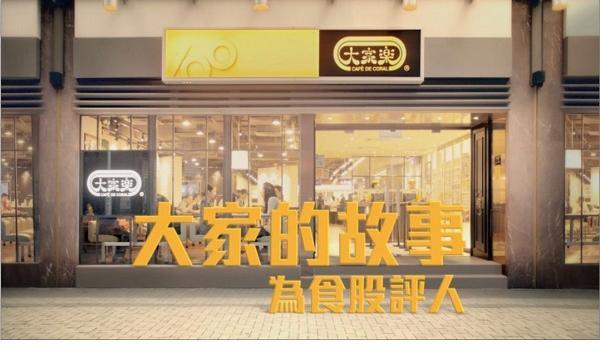 Why chains need to diversify its channels and formats, as told by Restaurant Brands International, Focus Brands, Pizza Hut and Chatime

Why chains need to diversify its channels and formats, as told by Restaurant Brands International, Focus Brands, Pizza Hut and Chatime