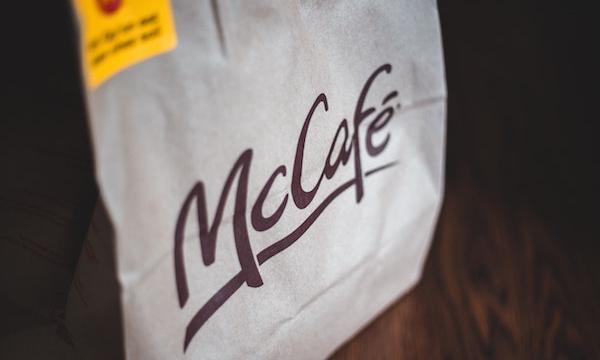 It currently operates more than 3,600 restaurants across the country.

McDonald’s has revealed plans to invest 2.5 billion yuan (approximately $381.6 million) in expanding the number of its McCafé outlets inside its restaurants across China, in order to meet the country’s growing demand for coffee.

The fast food giant says it expects to run more than 4,000 McCafé outlets on the Chinese mainland by 2023, a number rivaling Starbucks’ near 4,300 stores.

Phyllis Cheung, CEO of McDonald’s China, said the capital will also be used to upgrade equipment, marketing and staff training.

Coffee shops in Beijing, Shanghai, Guangzhou and Shenzhen will open by the end of the year as part of the investment. This will be followed by an expansion of its business in seven other cities including Nanjing, Hangzhou and Xiamen.

McDonald’s first entered the Chinese mainland market in 1990 and currently operates more than 3,600 restaurants across the country, making it the fast food chain’s second largest market in the world. It opened its first McCafé in 2009.

Insights agency Statista forecasted the Chinese coffee market to have an annual CAGR of 11.6% from 2020 to 2025. 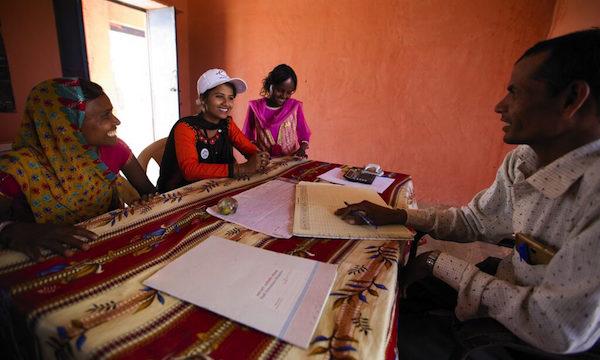 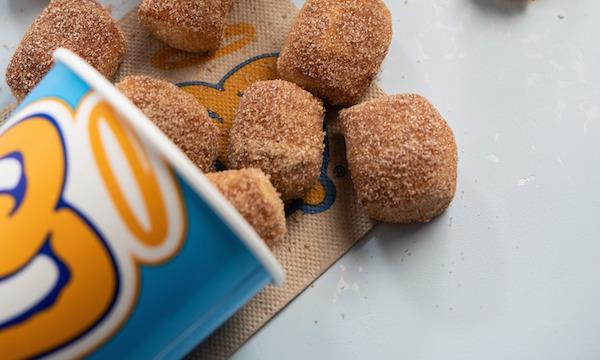