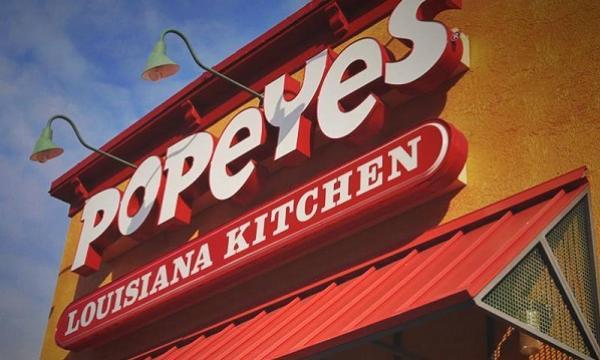 Its operator attempted to sell the brand following decline in sales.

American fried chicken restaurant chain Popeyes is closing down its operations in Korea after failing to find a buyer, the Korea Times has reported.

TS Food & System, a subsidiary of TS Corporation that operates Popeyes in Korea, confirmed that it will terminate the licensing contract it signed with the American headquarters within this month.

Popeyes opened its first restaurant in Apgujeong in Seoul, in 1994. At one time, the chain operated over 200 branches.

"We have been attempting to sell the Popeyes brand following the decline in sales but we failed to do so. Amid the spread of COVID-19, we decided to close down," a TS Food & System official said in the Korea Times' report. 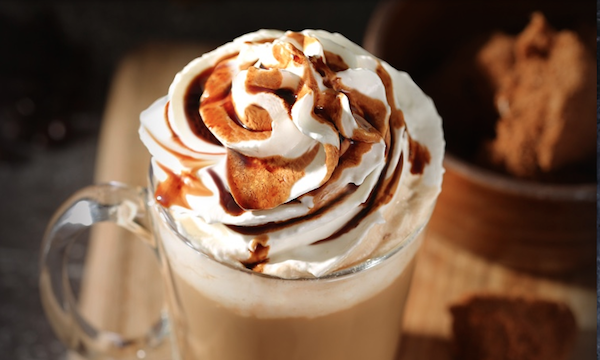