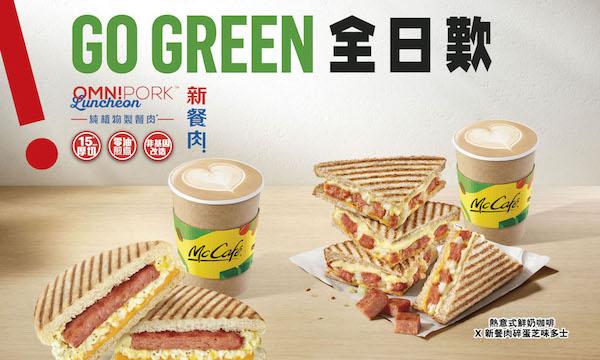 McDonald’s has launched its first-ever vegetarian menu, incorporating plant-based OmniPork Luncheon meat into over 280 outlets and 122 McCafé outlets in Hong Kong and Macau.

Customers can try the luncheon meat fried with scrambled eggs in a burger, in a breakfast with pancakes, scrambled eggs, English muffins and a hash brown; and with a fried egg and twisty pasta soup. Meanwhile, the two options at McCafe are OmniPork Luncheon with egg and cheese in a toastie and a version with egg mayonnaise in a ciabatta.

The move was done in partnership with Green Monday, which distributes OmniPork in the region via retail. Green Monday announced at the end of last month that it had secured a record raise of US$70 million, which is the largest of its kind in Asia. 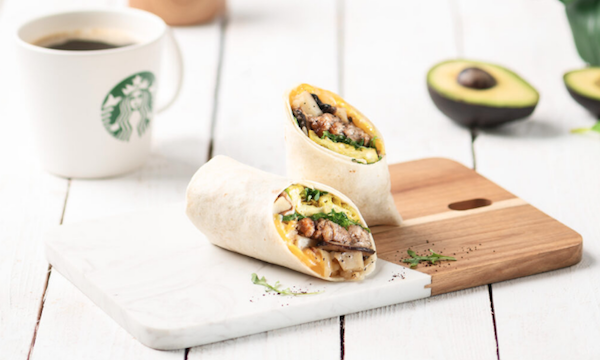