Another item will also be available for a limited time.

Wendy’s announced the launch of its Bacon Mushroom Melt in Japan.

The item is produced as part of the chain’s “World Wendy’s” series, bringing overseas burgers to Japan. The Bacon Mushroom Melt is based on the one previously launched in Canada, which made its return to menus there for a limited time last month.

The offering has a cheese sauce, partly filled with sliced mushrooms, and features a beef patty, crispy bacon smoked with applewood and a slice of cheddar cheese.

Wendy’s Japan also said its Mushroom Melt will be returning for a limited time this winter, with a new sauce that contains 1.5 times more mushrooms. 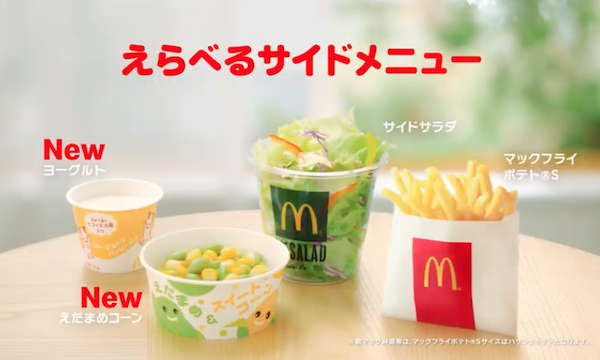