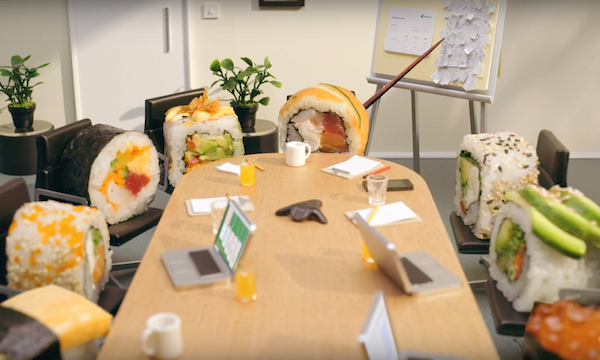 It aims to reach office workers who “crave social lunches”.

Deliveroo for Business (DfB), the delivery firm’s corporate arm, has launched Group Orders, a new order modality aimed to facilitate and improve the organisation of food orders in the workplace.

The new feature enables users to group individual orders from different people and multiple devices to the same restaurant, allowing employees to order in from their favourite restaurants with a single delivery fee and eat as a team whilst adhering to safe distancing measures in the workplace.

A survey commissioned by DfB and conducted by Censuswide revealed that almost half (49%) of 1,004 respondents eat alone at work and are “never fully switched off as they perform work tasks during their lunchtime, with just under a fifth (17%) of employees taking their full allotted break time.

For food types workers want for social lunches, local hawker fare came in first (37%), followed by drinks such as coffee, tea or juices (31%), and small bites and sides (26%). Alcohol was voted the least social meal to consume at the workplace.

The survey also suggested a positive correlation between eating together, higher team performance and engaged and satisfied employees. Seven in 10 (73%) office workers agreed that teams are “happier and more productive” after eating lunch together. Over a third (37%) of respondents admitted they “worked harder” after eating with their colleagues.

Almost three in five (59%) respondents expect their companies to order and organise team lunches. Close to three in four (72%) staff claimed they would feel “more loyal” to their company if they arranged for their favourite foods to be available. 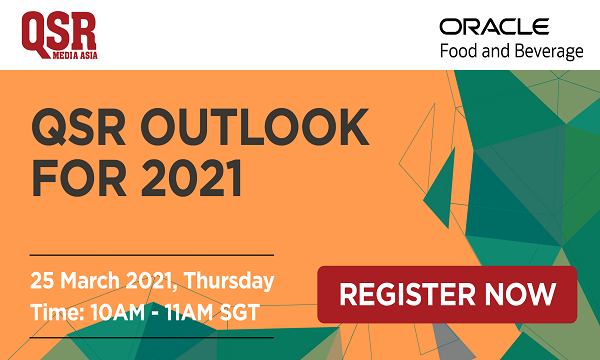