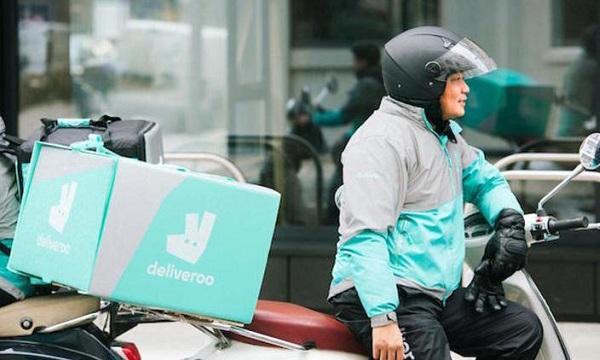 It is estimated that delivery services contributed HK$8bn in turnover for partner restaurants between April and June.

Deliveroo supported over 3,500 jobs in the Hong Kong restaurant sector this year, a 67% year-on-year increase compared to 2019, according to a Capital Economics report released by the platform.

Of these jobs, 1,800 are in chain restaurants whilst 720 are in independent restaurants. This is on top of the 7,000 riders who contract with Deliveroo.

It is estimated that Deliveroo has supported around 48,000 jobs in Hong Kong during the height of the pandemic between April and June, during which time delivery services contributed HK$ 8 billion in turnover for partner restaurants.

As one of the hardest-hit sectors by COVID-19, the F&B and hospitality industry’s gross value dropped by more than 48% in Q1 compared to 9% for the economy as a whole. The restaurant sector accounts for about 300,000 jobs in Hong Kong, representing a total of 8% of all employment in the city, and 3.2% the city’s gross value.

Restaurant expenditure fell by 17% in Q1 as most parts of Asia were hit by the coronavirus earlier than other parts of the world. A recent survey of Deliveroo’s small and independent restaurant partners also revealed that more than 50% are facing the prospect of “immediate” business suspension.

Capital Economics also said in its report that approximately 3,000 restaurants have joined Deliveroo since the outbreak.

“While COVID-19 cases have decreased significantly across the city and the region, this report underlines just how important delivery services were to retaining jobs that would otherwise have been lost and maintaining businesses. Delivery will play a vital role for these businesses going forward,” Deliveroo Hong Kong general manager Brian Lo said.