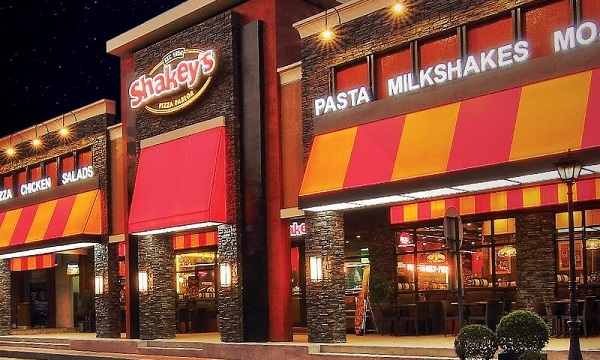 In a disclosure to the Philippine Stock Exchange, the listed operator said it inked a memorandum of agreement to buy the various assets and intellectual property of artisanal pizza brand Project Pie for a nominal amount.

The US-based pizza chain introduced the do-it-yourself pizza concept to the Philippines in 2013.

In 2017, Project Pie closed all of its branches in the country, except for one in Muntinlupa.

SPAVI also announced that it has completed the purchase of Peri-Peri Charcoal Chicken, making them the owner and operator of all company-owned stores. It also now serves as brand-owner and franchisor of those stores being operated by franchisees.

The company is set to open seven more stores in the second quarter, as part of plans to have 20 new stores for a total of 248 outlets nationwide by end-2019.