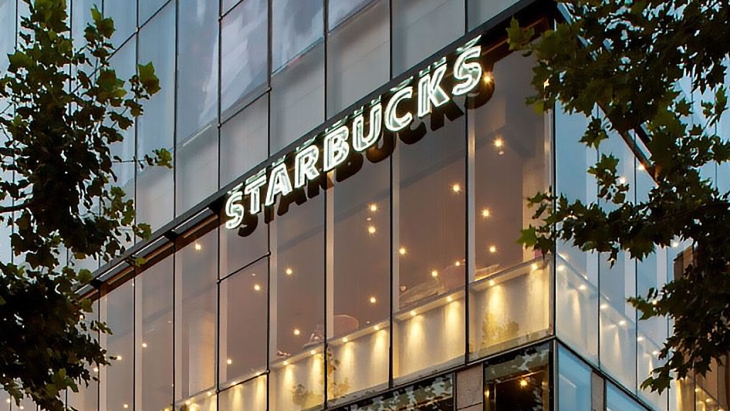 He served as the company’s chief operating officer and president of Starbucks Retail for the last five years.

Serving as the company’s chief operating officer and president of Starbucks Retail for the last five years, Tsoi is credited for engineering “the development of a robust and diversified store portfolio by pioneering new store concepts, which have influenced new coffee-inspired lifestyles and further elevated third place experiences for Starbucks customers in China.”

Since rejoining the company in 2012, Tsoi previously served in various leadership positions, including vice president of the North China region, chief marketing officer, and vice president of store development and design.

“Leo has relentlessly pushed the envelope on innovation in China where customer loyalty and love for the Starbucks brand is unmatched,” Kevin Johnson, Starbucks’ president and CEO, said in a statement. “Our strong growth in China is a testimony to our deep bench of talented leaders and their relentless pursuit of further elevating the Starbucks Experience for our customers.”

Belinda Wong, meanwhile, will continue to serve as chairman of Starbucks China, focusing her attention toward “delivering a holistic, long term strategy” for Starbucks in the market, the company said.

Both Tsoi and Liu’s appointments are effective October 1.