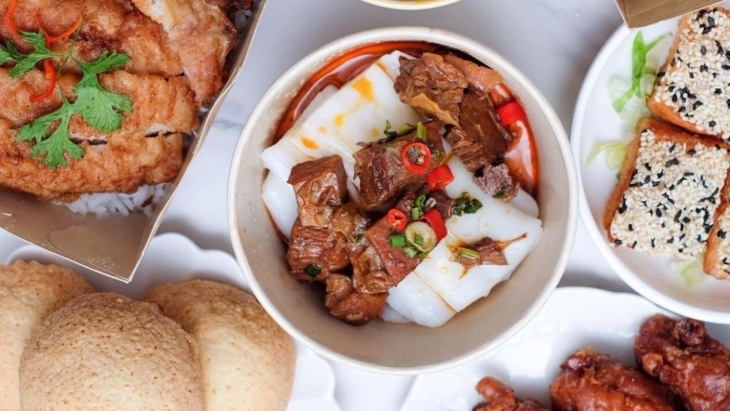 The move comes amidst plans to aggressively expand Tim Ho Wan in China.

Jollibee Foods Corporation (JFC) has increased its commitment to Titan Dining LP, the equity fund that owns the Tim Ho Wan brand and company-owned stores, amidst plans to aggressively expand the brand in China.

Through amendments to its wholly-owned unit Jollibee Worldwide Pte. Ltd. (JWPL) and Titan Dining’s limited partnership agreement, Titan Dining’s fund size will be increased to S$250 million from S$200 million currently “to fund working capital requirements of Tim Ho Wan as well as facilitate the completion of other projects,” JFC said in a disclosure to the Philippine Stock Exchange.

JWPL will chip in 90% or S$225 million of the new fund size, which will allow additional investors to take the 10% participating interest. Previously, JWPL had full ownership of Titan Dining.

“JFC plans to aggressively expand Tim Ho Wan in Mainland China with a target of reaching 100 restaurant outlets within the next four years,” the company said. Currently, it operates three Tim Ho Wan outlets in Shanghai.

Tim Ho Wan has a total of 53 outlets in Asia, the majority of which are franchised stores. Singapore has 12 Tim Ho Wan outlets, followed by Taiwan with 12, the Philippines has seven branches, and Hong Kong has six.

Overall, the listed fast food giant has a network of 5,853 stores with 17 brands across 34 countries.