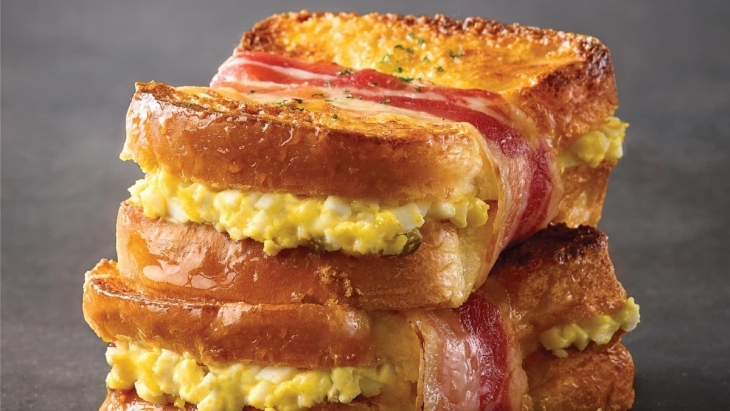 Paris Baguette has fully opened its first store in Cambodia, part of the business’ plans to further expand in Southeast Asia.

According to SPC Group, the Korean firm behind the bakery chain, the Phnom Penh store is a result of a joint venture (JV) with Cambodia’s HSC Group.

Paris Baguette’s affiliate in Singapore created the JV, dubbed H.SPC, with HSC Food&Beverages, an affiliate of the Cambodian conglomerate, the group said.

Cambodia is also the sixth country in which Paris Baguette has launched internationally. SPC Group operates about 430 Paris Baguette stores overseas in five other countries -- China, the United States, France, Vietnam and Singapore.