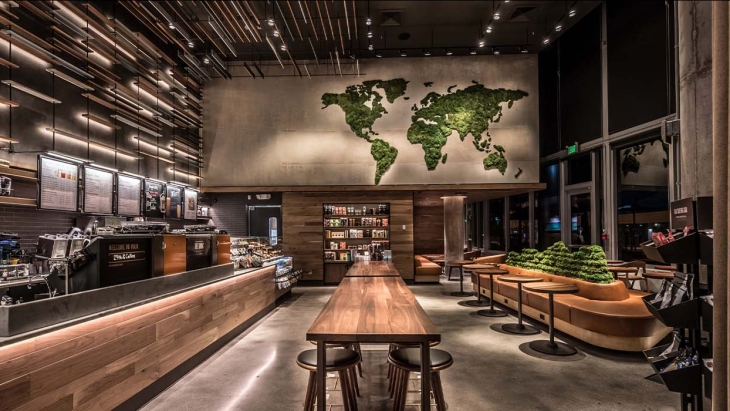 The coffee giant will open its first Greener Store outside North America in Shanghai, China.

Starbucks announced it is opening its first Greener Store outside of North America in Shanghai, China.

The coffee giant has more than 2,300 Greener Stores in the U.S. and Canada and will begin using the framework outside of North America to achieve its goal of building and retrofitting 10,000 Greener Stores globally by 2025.

Over the next year, Starbucks aims to continue the international expansion of this program with Greener Stores opening in Japan, the UK and Chile.

“Our work to become planet positive begins with coffee at origin, and carries through to our stores, right to our customers’ hands,” Michael Kobori, Starbucks’ chief sustainability officer, said in an announcement. “I’m proud to say that our partners’ energy and passion for sustainability pushes us every day and is the reason why we’ve seen great adoption of our Greener Store standards.”

Starbucks claims its Greener Stores in North America have reduced energy consumption by 30% compared with the company’s prior store designs. Using state-of-the-art technologies, they were also able to cut annual water use by more than 30%, saving more than 1.3 billion gallons. 90% of company-operated stores have adopted waste diversion and circular practices. 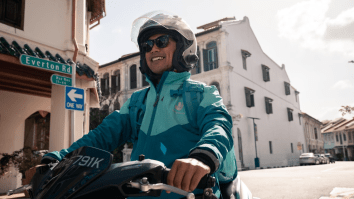 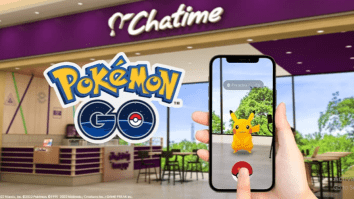 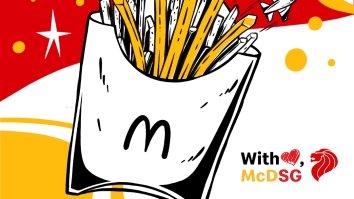 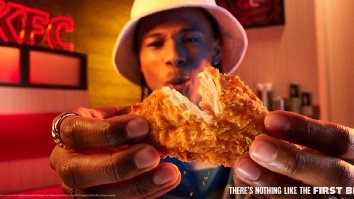