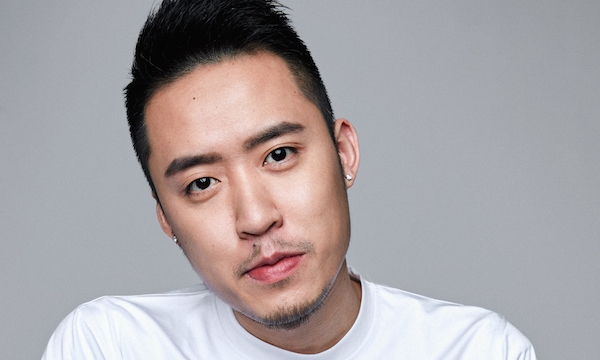 Bryan Loo talks to QSR Media about the bubble tea’s ‘virtual drive-thrus’, his long-term vision for the stores and planned acquisitions.

Tealive remains determined to go beyond its bubble tea roots, with its CEO envisioning the brand to be a Marks & Spencer-esque chain, along with plans to be the largest drink operator in the region.

Bryan Loo, the chief executive of its parent company LOOB Holding, told QSR Media in an exclusive interview they have now earmarked 2022 as the target year to have 1,000 Tealive outlets.

“The goal is to drive market penetration through physical and virtual store expansion over the next three to five years,” he said.

The brand has been brewing in more than 520 outlets across Malaysia, China, Vietnam, Myanmar, Brunei, the Philippines, Australia and the United Kingdom, amongst other countries.

To expand, Loo said he is looking to take advantage of Malaysia’s slew of petrol stations and explore multiple formats. The brand already has a working partnership with Petronas for this.

Beyond the stores, Loo revealed plans to integrate more Tealive-branded assets in their stores. The brand has teamed up with various retail brands to create bubble tea-flavoured iterations of ice cream, spicy noodles and even facial cleansers. A selection of branded bakery items across more outlets is also planned.

“We actually embraced the new normal as a new opportunity. We were able to compress what we tried to do in three years and we exercised that within six months,” he said, referring to the restrictions in Malaysia due to the coronavirus pandemic.

“This lockdown has truly changed how we positioned ourselves from just trying to be a bubble tea place into [being] everything about bubble tea.”

“Five years down the road, we will be convenience stores that carry every product that has got to do with Tealive. That is the transformation that we intend to do from 2020 to 2025,” he added.

Better access through “virtual drive-thrus”, more virtual brands
The pandemic’s impact also forced Loo and his team to ramp up their next idea for drive-thrus and contactless ordering. E-commerce, he said, became a huge part of their strategy.

The result? The birth of what Loo refers to as the “virtual drive-thru”, replacing the lanes typically seen in brick-and-mortar stores with standees that have QR codes that customers can scan to access the chain’s menu and choose the nearest Tealive outlet for orders to be delivered or picked up.

The service is currently available at some 90 Tealive stores within petrol stations, Loo said. They also translated the idea of placing QR codes to posters or leaflets to reach customers in offices and schools.

“We are trying to move a big part of [customers] into the online ordering process,” he said.

Their Bask Beaf coffee brand, which leverages Tealive’s physical assets, is now available for delivery via third party firms such as GrabFood and Foodpanda from 100 stores. Loo said he is exploring the potential of integrating the concept into half of Tealive’s planned 1,000 stores.

Tealive outlets where they have implemented Bask Bear Coffee are primarily corporate stores, with some “top” franchise operators. For the second phase, he said, they will look to integrate that model to the rest of their franchise network.

“There are plenty of value seekers out there,” he said. “We have group strength that we have built to work together with aggregators. So naturally, we are getting better commissions, getting better support from them.”

“The better way for us is to look at a potential brand who already has scale,” he said. “We feel that the future will lean to these two categories.”

“This has been a very personal project for myself, because I feel that we've been through a decade of learning from being an offline brand to [getting] into e-commerce [and] FMCG; there's so much learning that we can contribute back to our community.” 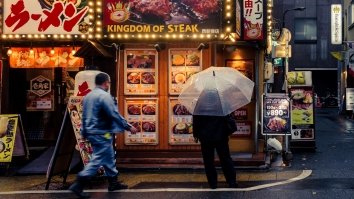 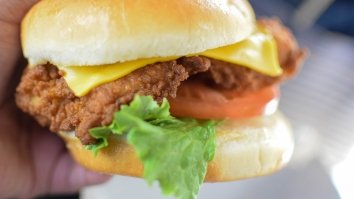 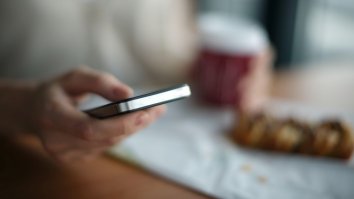 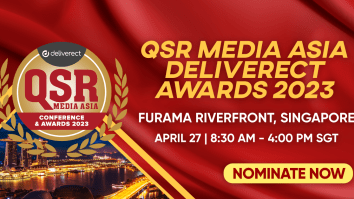 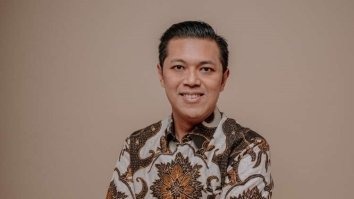 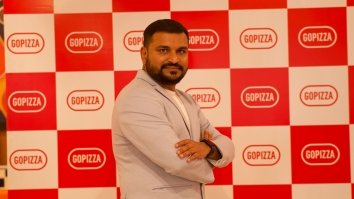 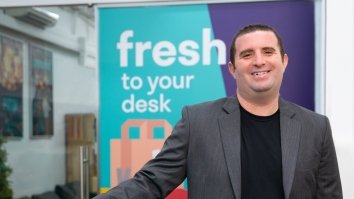 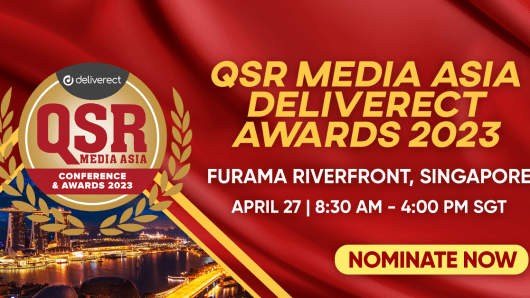 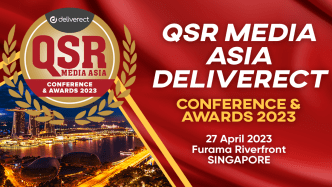 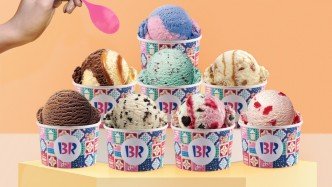 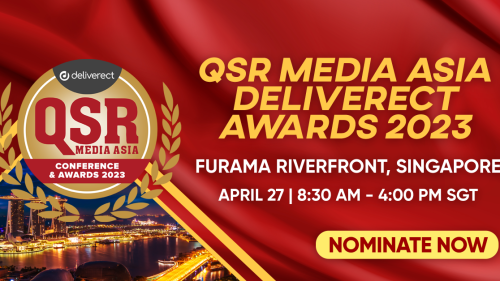 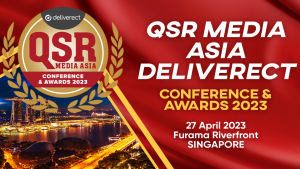 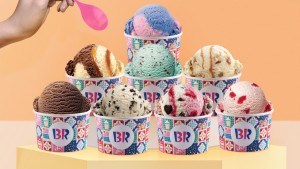