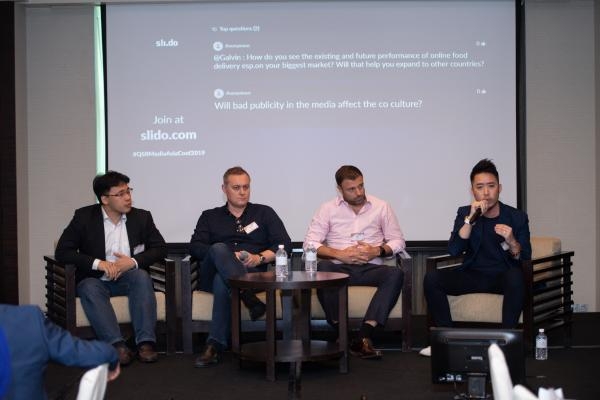 The two key approaches to a healthy company culture

In the QSR industry, company culture defines a brand in more ways than one.

How a company builds a framework of support for its staff, how it communicates itself, or how it aims to address problems usually translate over into how it serves its customers.

At the QSR Media Asia Conference and Awards 2019, top executives spoke about how they went about building a healthy culture over the years.

“After seven years since founding the company, we believe that the values should be always at the forefront,” Bryan Loo, chief executive of LOOB Holding, said.

LOOB Holding owns and operates a number of well-known F&B brands in Malaysia, among which are Tealive, Gindaco and Define:food. Loo pointed out that it would not be possible if not for the company’s emphasis on four core values: honesty, entrepreneurship, teamwork, and passion.

Having a team that was both honest in their work and had the qualities of entrepreneurship gives them a fundamental level at which they could operate. When employees are empowered with the knowledge and skills of business owners, he said, they can appreciate the different fields that make a business thrive. From there, a culture of teamwork and passion could be established.

The top-down approach
There are two approaches to creating this kind of emphasis on values. The first, according to Clovis Young, chief executive officer of Mad Mex Fresh Mexican, is a top-down approach.

Consulting with experts who specialised in driving and maximising company culture, Young found success in reevaluating his company’s values starting from the top level with its leadership.

“So we spent about two years of redesigning our organization from the top down, making it all about people, culture, and values. And the values are absolutely critical. How do you how do you instill it? Well, in our strategy, we instill it from the top, and we build a common language, common visual, common beliefs, common practices to reinforce those values.”

(Also read: Mad Mex on partnering with 4FINGERS, and why they see “numerous” expansion opportunities in Asia)

The bottom-up approach
This method does not work, however, if there are significant geographical hurdles that can hinder the trickling down of company values. For Galvin Widjaja, managing director of renowned fast food brand ES Teler 77, who found difficulty communicating with company stores in the archipelago of Indonesia, the key is starting from the store level and working your way up.

He began by making sure to create a safe and secure working environment for his staff. Security, he said, is the main thing staff members are worried about when working and once they have it they can then be free to think about other things.

“You can then elevate their thought process from the individual to the group, and once they start thinking about a group a lot of the problems that you have kind of fade away. That's where you have a basis where they can actually start to absorb culture,” he said.

“With Indonesia, the head office is very far away from the store. Usually many, many islands away, so it does take some time for values to trickle down. But once you build the system, then a lot of things kind of rise up to the top.”

Nick Tiernan, Boost Juice Bars owner and regional managing director for Southeast Asia, suggested to keep things simple by having a good training program in place that monitors employee growth at every level.

“I think what we've tried to do that every stage in someone's career, whether you're a part time or full time, a supervisor, manager, area manager, is to have a training session for that point,” he said.

Having set standards they need to pass will give successful employees the satisfaction of accomplishment, while also giving the company an easy way to measure their competence. This also ensures that employees can see a viable career path ahead for them, encouraging personal growth and development.

Widjaja pointed out that staff, more than a salary, are looking for a certain standard that would make them happy working for a particular company. Building a company culture is about thinking about what that means for the people working there.

Get QSRMedia Asia in your inbox
Since you're here...

In Focus
Customer-by-customer personalisation may be the future of delivery, foodpanda exec says 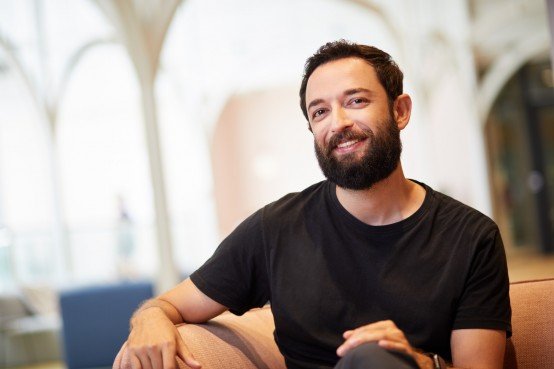 COO for APAC Pedram Assadi talks to QSR Media about his thoughts on delivery’s evolution and the next growth opportunities it sees with restaurant partners.
Executive insights 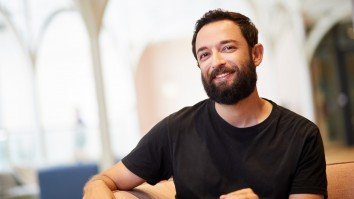 COO for APAC Pedram Assadi talks to QSR Media about his thoughts on delivery’s evolution and the next growth opportunities it sees with restaurant partners.
Executive insights
Singapore’s restaurants back to delivery, takeaway only following return to “Phase 2” restrictions

Find out what QSRs have been up to on social media this week.
Social media
7-Eleven opens 1,000th store in Hong Kong

Here is a summary of the most interesting news stories of the week from around the world.
International
Social Media Wrap Up: Subway Malaysia’s Rendang subs; KFC S’pore brings back Cereal Chicken; Jamba Juice Philippines’ almond milk smoothies

Find out what QSRs have been up to on social media this week.
Social media
Jollibee eyes Philippines’ first industrial REIT 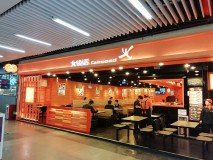 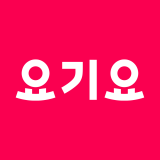 There are currently 16 Shacks open in the market.
Franchising
View More

Singapore’s restaurants back to delivery, takeaway only following return to “Phase 2” restrictions

Singapore’s F&B sales growth slows down in May 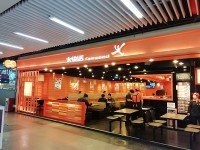 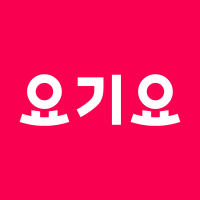