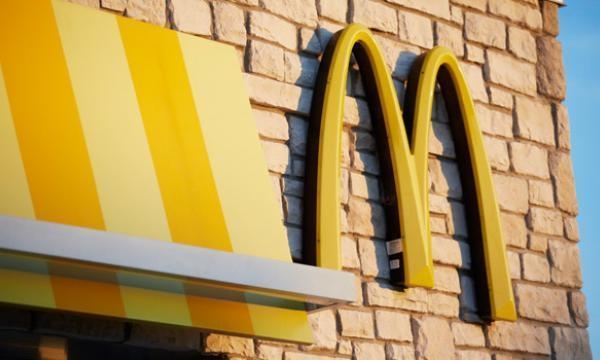 Joh Ju-Yeon was at the helm of the chain’s Korean operations since 2016.

Citing officials with direct knowledge of the matter, the report mentioned that Joh was allegedly forced to resign from her post due to issues she had faced running the business, including controversies on hygiene and food safety.

The chicken chain, however, said that Joh’s resignation was due to a “personal reason.” A spokesperson for the company said they are currently looking for her successor.

Joh was at the helm of McDonald’s Korea since 2016.