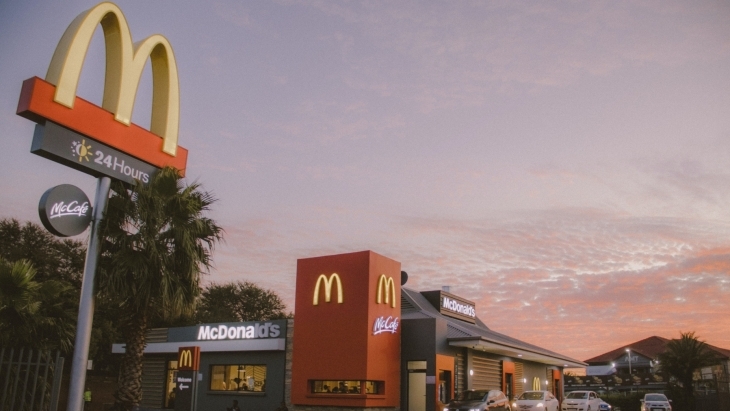 Here is a summary of the most interesting QSR news stories of the week globally.

McDonald’s is seeking to hire more staff aged over 50 years old as the fast food chain scrambles to fill in vacancies with retirees. More from Telegraph.

Yum China applies for primary listing in Hong Kong to mitigate the risk of being delisted from the NYSE because of tight regulatory scrutiny on Chinese firms. More from Reuters.

KFC launched its Special Edition Bucket which is available from 11 to 17 August. More from Afternoon News.

McDonald’s announced that it will reopen its stores in Ukraine amidst the Russian invasion there. More from Reuters.

Starbucks is seeking to temporarily stop mail-in union votes over allegations versus  National Labour Relations Board and union organisers in the Kansas City area. More from NPR.