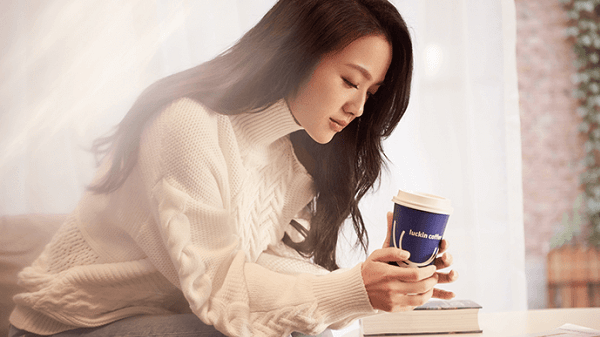 The scandal-tainted startup is staging a comeback.

Luckin Coffee, the Chinese challenger to Starbucks that nearly collapsed following an accounting fraud scandal, has now emerged as the largest coffee chain in the mainland.

Same-store sales in company-operated outlets grew 41.6%, significantly lower than the 94.5% of the comparable quarter last year.

Last month, the coffee chain said it emerged from US bankruptcy proceedings, two years after it almost collapsed after it was discovered that about US$337.31 million in 2019 sales was fabricated.