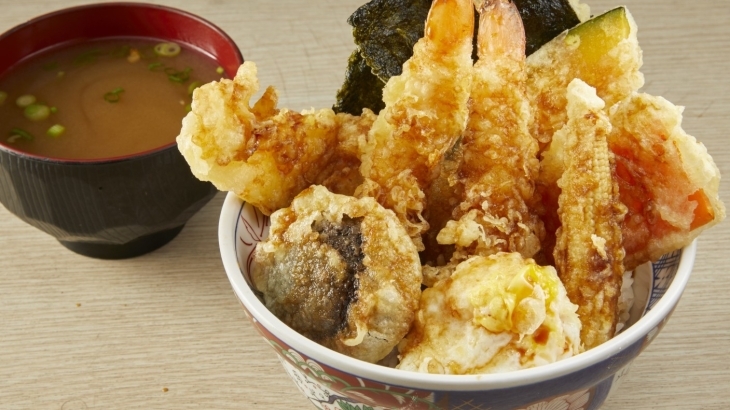 Chief executive and chairman Takahashi Kenichi said the group’s performance and responses to its halal brands have been “extremely” encouraging.

Revenue for the half-year period grew 2.9% to S$33.4 million compared to S$32.5 million the previous year, credited to the expansion of the group’s new halal restaurant brand Tokyo Shokudo.

Gross profit during H2 grew 3.2% year-on-year to S$28.4 million from S$27.6 million, whilst gross profit margin increased by 0.2 percentage points to 85.1% due to price adjustments in certain menu items.

Japan Foods chief executive and chairman Takahashi Kenichi said the group’s performance and responses to its halal brands have been “extremely” encouraging.

“At the same time, we are expanding our network and brand portfolio to capture the recovery and upswing in business and leisure activities in line with the relaxation of Covid-19 restrictions,” he added.