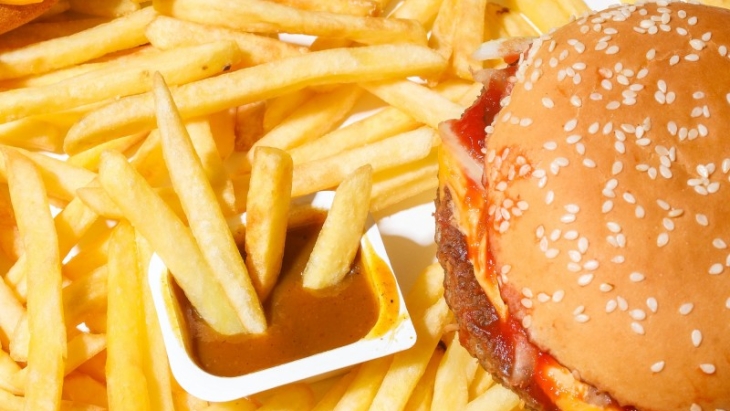 It intends to convert more of its existing stores to use solar power energy.

The operator of McDonald’s in the Philippines announced that two of its provincial stores will be solar-powered.

As part of its sustainability drive, the chain said its stores in Arayat, Pampanga and Ligao, Albay were equipped with solar panel systems connected to the local utility grid to supplement energy requirements.

"With the solar rooftop being its significant source of electricity, McDonald’s will be able to power these stores with clean and renewable energy, enhancing its other sustainable solutions for its restaurants," the company said in an announcement.

“We recognize the role we play and the impact we can make by committing to learn and scale initiatives that reduce waste and emissions”, McDonald’s Philippines president and CEO Kenneth Yang said.

The company said it will convert more of its existing stores to use solar power energy.