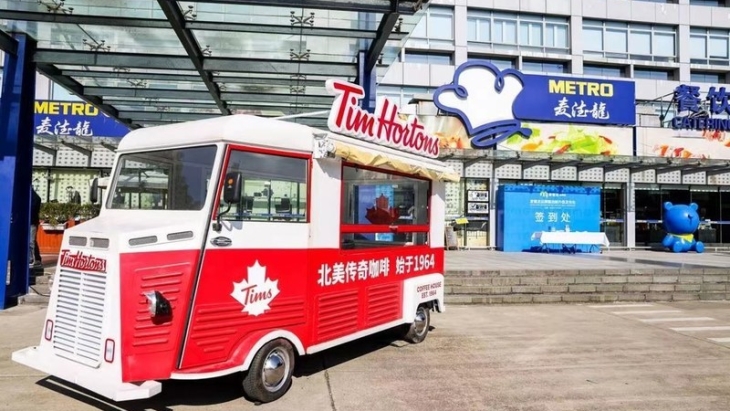 TH International Limited, the operator of Tim Hortons in China, announced a partnership with METRO China, which will see the coffee chain be the exclusive coffee shop brand in the retailer’s METRO stores in the country.

Under the partnership, Tims China will open its Tims Go compact-store formats and will “enjoy preferred site selection, as well as delivery services and complimentary marketing initiatives.”

Both an omni-channel retailer as well as a food service distributor, METRO China boasts having more than 20 million members and currently operates 99 stores in 60 cities.

Yongchen Lu, CEO of Tims China, said: "Through this agreement, we can reach millions of new customers to share our welcoming guest experience and extensive high-quality product offerings.”