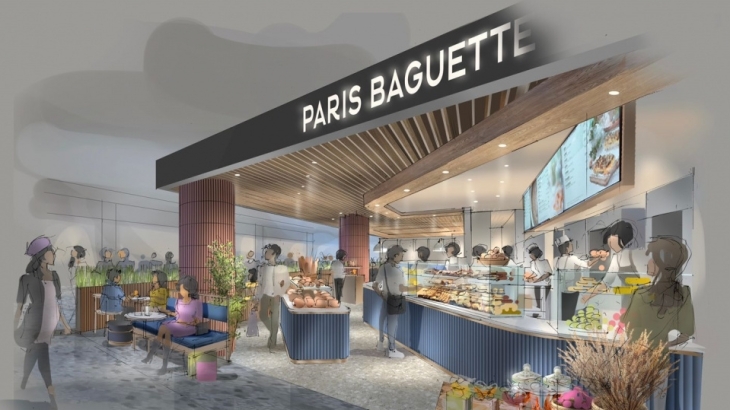 It will be the chain’s fourth market in SEA.

The move is the result of a joint venture partnership between Paris Baguette Singapore LTD, the group that manages the bakery chain's Southeast Asia operations, and Erajaya Food & Nourishment.

Indonesia will also be the Paris Baguette’s seventh market overall and fourth in Southeast Asia, after establishing a presence in Singapore, Vietnam and Cambodia.

“Together with our partner, we will bring the high-quality treats that we love from Paris Baguette to Indonesia. Our expansion into Indonesia is a part of our globalization strategy." Hana Lee, Vice President of Paris Baguette SEA, SPC Group, said in a statement.

The first Paris Baguette outlets in Indonesia, slated to open in November 2021 in Jakarta, would be managed and operated by EFN subsidiary Era Boga Patiserindo.

“We are honoured to partner with Paris Baguette to expand its footprint in Indonesia. Their commitment to innovation and quality is in line with our vision to become a leading F&B player in Indonesia. We are certain the food lovers in Indonesia will welcome and enjoy Paris Baguette’s fresh concept and unique offerings when we open our first stores shortly,” EFN CEO Gabrielle Halim said.

SPC Group operates over 400 Paris Baguette stores across its markets, which also include the United States, France and China.