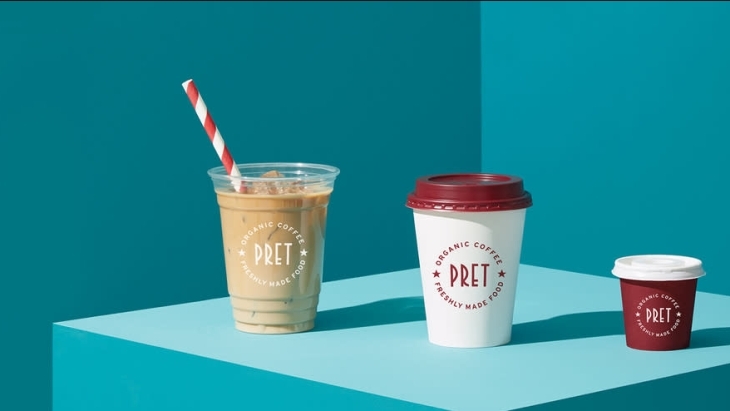 Pret A Manger in talks for franchise deal in India — report

This will be Reliance Retail's second attempt to strike a deal with a large cafe-restaurant business.

The retail venture of Indian multinational company Reliance Industries is in talks with Pret A Manger for an exclusive franchise partnership, the Economic Times reported, citing two people “directly aware of the matter.”

“This will be Reliance Retail's second attempt to strike a deal with a large cafe-restaurant business. They want to rapidly escalate their presence across multiple consumer-facing sectors, amid a quick revival of the hospitality and travel sectors," one of the people cited as saying.

The British sandwich and coffee chain, which has been restructuring its business after being hit hard by COVID-19 in its home market, revealed plans in September 2021 to double its footprint over the next five years with US$136 million (£100 million).