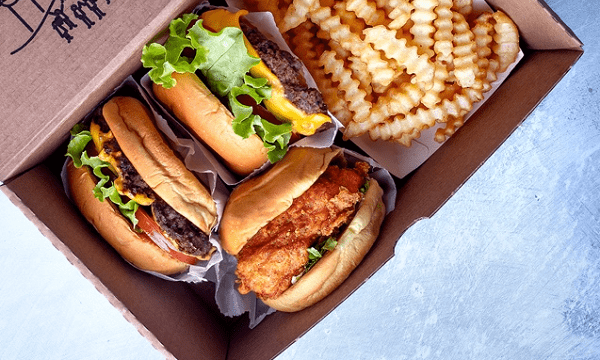 Shake Shack to make Macau debut at The Londoner

It is also teaming up with local producers for Macau-exclusive menu items.

Shake Shack said it is making its Macau debut at The Londoner in Cotai, and will soft-open in mid-year.

The American burger chain partnered with local illustrator and artist Kun Lam for a pre-opening mural, which is expected to showcase the pattern of Azulejos (Portuguese tiles) and street signs with Shake Shack-themed elements.

Shake Shack is also teaming up with local producers for Macau-exclusive menu items.