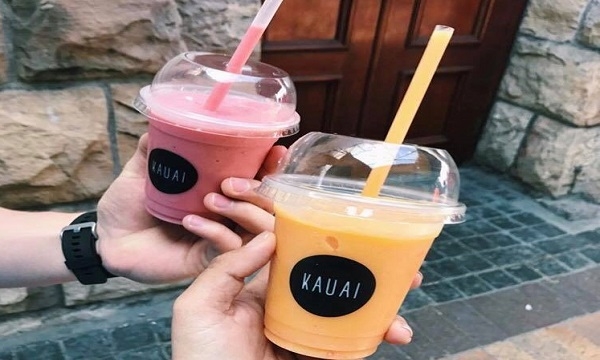 The brand has 164 stores in South Africa and the Netherlands.

The African restaurant concept is known for its healthy dishes served in about 164 stores in South Africa and the Netherlands since being founded 23 years ago.

Whilst retaining the Kauai concept and store design, Real Foods intends to differentiate itself in the Thai market by becoming “a one-stop-shop for all their healthy food needs,” offering customizable menu items for the health-conscious customers.