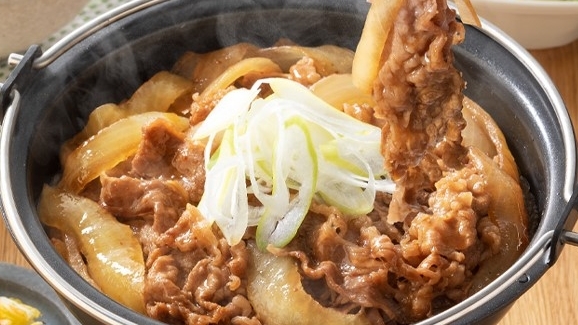 Yoshinoya fires director for remark on getting women "hooked" on products

His conduct was described by the company as "completely unacceptable."

Yoshinoya Holdings Co said fired a managing director who made derogatory comments about getting naive young women "hooked" on its products, describing his conduct as "completely unacceptable."

Reuters reported that  Masaaki Ito made the remarks at a marketing lecture at Tokyo's Waseda University over the weekend.

Yoshinoya said it had stripped Ito of all his positions with the company.

"His extremely unacceptable words and deeds could not be tolerated from the point of view of human rights and gender issues," Yoshinoya said in a statement. Later, it said it would dock company president Yasutaka Kawamura's pay by 30% for a three-month period through June.