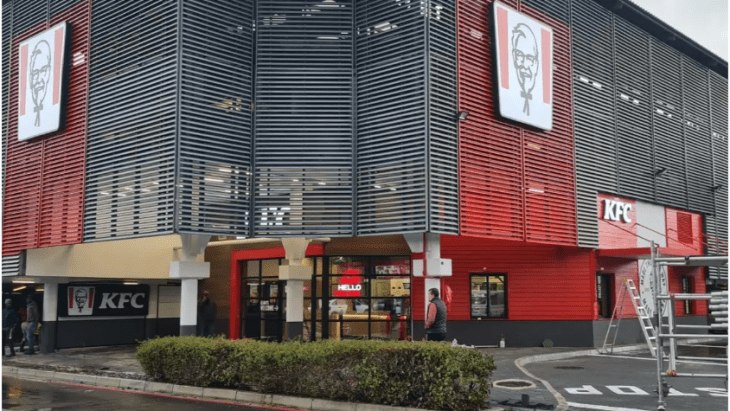 Here is a summary of the most interesting QSR news stories of the week globally.

KFC revealed a new Korean BBQ flavour twister wrap in its menu, alongside new deals. More from The Sun.

Domino’s teamed up with Heinz to make a breakfast pizza with classic meat toppings. More from Metro.co.

US food chains such as Pizza Hut, Dominos, Subway, McDonald’s, and KFC tapped an Indian-inspired menu. More from Business Insider.

Burger King will grow its market in Poland by tapping McWin. More from Bloomberg.

Customers of Domino’s US will benefit from an inflation relief deal as they are entitled for a 20% discount on menu items they order online. More from Fox Business.

Pret A Manger ends partnership with Tesco, which means the retail coffee range will also be scrapped. More from World Coffee Portal. 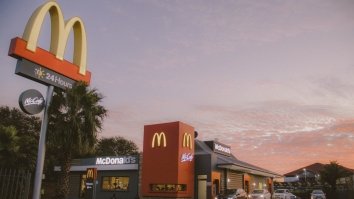 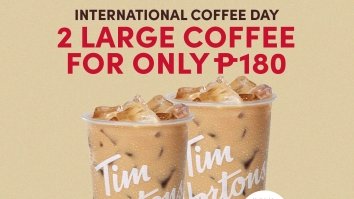 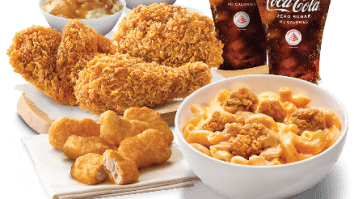