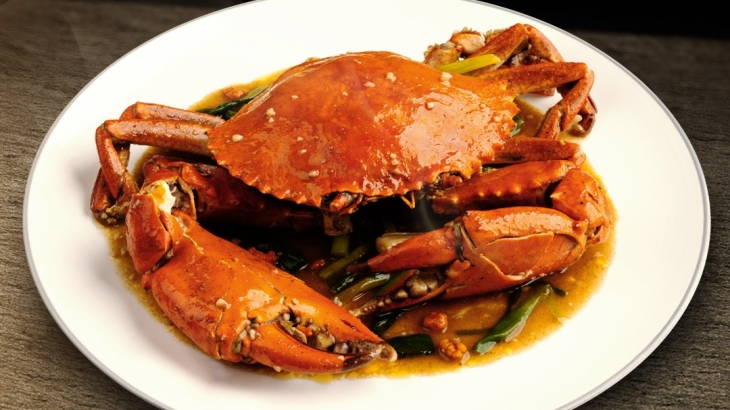 No Signboard applies for extension for AGM, filing of financial results

The company and its board have been in talks with substantial shareholders for financial support.

No Signboard Holdings has applied to hold its annual general meeting (AGM), as well as to issue its annual report and sustainability report for FY2021 and its first-quarter results at a later date.

In a regulatory filing, the company said it needs more time to prepare its cash-flow projection and working capital management, and "develop further clarity" in preparing its FY2021 financial statements.

Late last month, the restaurant operator disclosed it was unable to demonstrate that it could continue as a going concern and asked for a voluntary suspension of the trading of its shares.

No Signboard is eyeing to issue its annual and sustainability reports on March 16, to push back the AGM to March 31, and to announce its Q1 FY2022 results on April 14.

The group said it has engaged DBS Bank to release an earmarked amount for working capital purposes, and is in talks with its financial adviser on restructuring plans.

No Signboard is also exploring fund-raising activities and is in discussions with potential investors to obtain additional financing for working capital purposes and to maintain the business as a going concern.