Shares have been bought above the regulatory limit for buybacks.

The CEO of No Signboard Holdings, Sam Lim, has been arrested and put on bail for suspicion of breaching sections 197 and 218 of the Securities and Futures Act (SFA) Cao 289. However, he has not been charged for any offense.

This followed Lim’s interview with the Singapore Police’s Commercial Affairs Department (CAD) on 30 April 2019 amidst a probe on the company’s abortive share buyback. Shares were bought at a price breaching the regulatory limit on buybacks.

No Signboard also clarified that copies of documents mentioned in the 29 April 2019 announcement in connection with the abortive share buyback were provided to the CAD pursuant to Section 35 of the Criminal Procedure Code.

On Monday, Lim’s passport washas been seized by the CAD as a requirement during investigations. 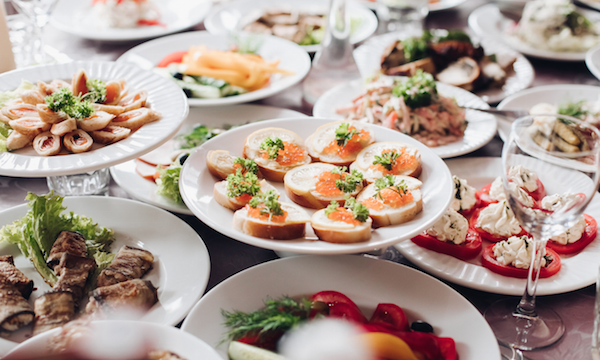 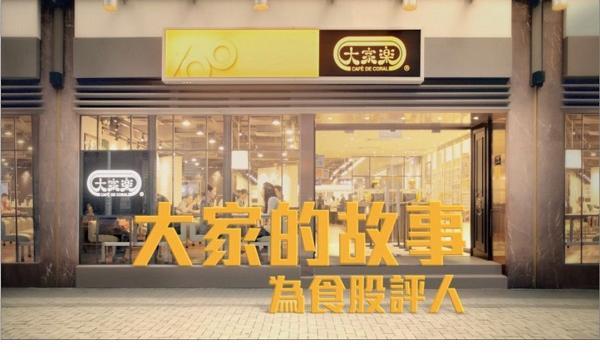