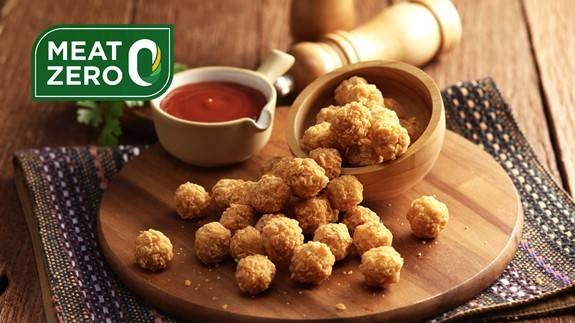 The menus will be initially served at two KFC “green stores” in the country.

The menus, which will utilise CPF’s Meat Zero’s faux-chicken, will be initially served at two KFC ‘green’ stores.

Waewkanee Assoratgoon, general manager of KFC for Yum Restaurants International (Thailand) Co., Ltd., said that the demand for plant-based diets has been on the rise in several countries including Thailand, posing challenges to food companies in presenting alternative plant-based menus to consumers.