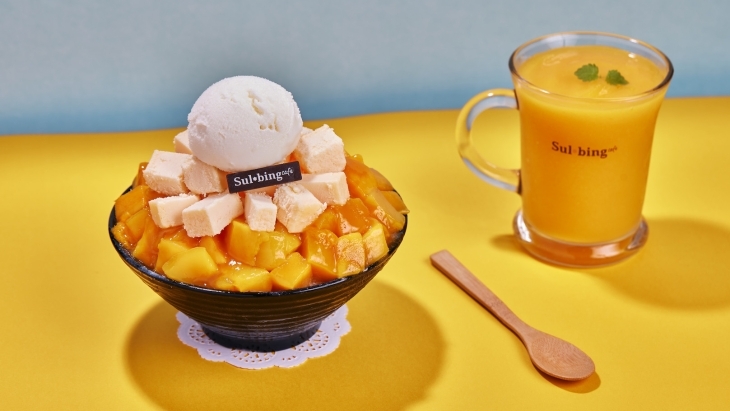 Sulbing launched in Seoul in 2013 and has since grown to over 500 franchises.

Sulbing Dessert Café is set to grow its presence in VIC with a brand new store in Melbourne Central, opening on June 23.

The outlet is described as focused on takeaway, catering to “busy commuters, travellers and students looking to indulge in seriously delicious desserts and drinks while on the run.”

Hailing from South Korea, Sulbing launched in Seoul in 2013 and has since grown to over 500 franchises across the nation, with international stores in China, Middle East and Australia.

It offers a modern iteration of the traditional Korean Bingsu, a dessert that has snowflake shavings of ice cream topped high with decorative toppings.

Sulbing intends to roll out additional stores across the state by the end of 2022, with sights
set on interstate locations such as Sydney and Brisbane.

"Since launching our first location in 2019, Sulbing has been well embraced by Melburnians. So much so, that we're expanding our offering both in terms of menu and location. We've had a number of requests to make our bingsu menu transport-friendly and with that in mind we're so pleased to reveal our new Melbourne Central venue,” said Kevin Pak, director of Double Nine Group, which operates the concept locally.