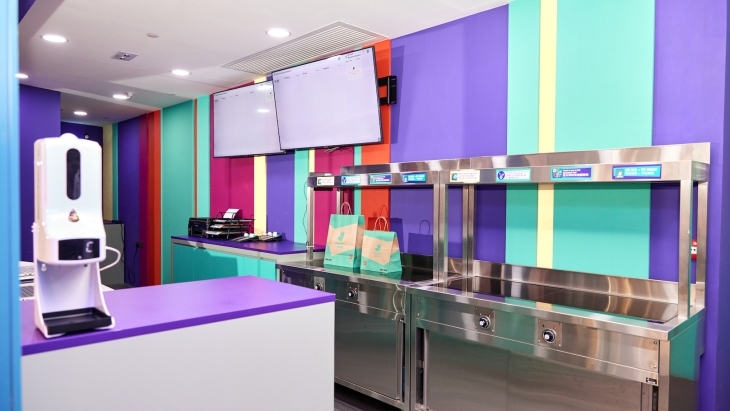 The Best House, Nomad Burger, Jacomax, Jaunty Restaurant, Cupping Room, Knead, and Camper’s will be the brands housed in the Aberdeen location, the company confirmed.

“Aberdeen is a vast but underserved neighbourhood, so we are excited to bring more diverse dining offerings to the area. Since the onset of the pandemic, our Deliveroo Editions sites have helped our restaurant partners boost their order numbers and mitigate the loss in revenue under dine-in limitations,” Deliveroo Hong Kong general manager Andrew Hui said.

Jacomax and Nomad Burger will also be part of the company’s Tuen Mun Editions site in July.

The new Editions will roll out a series of celebratory events this month, offering Hong Kongers promotions and offerings of up to 30% off.