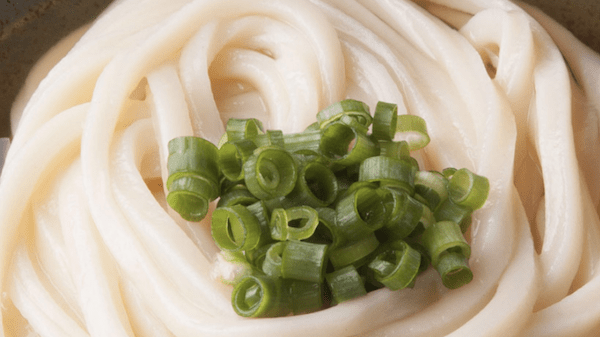 80% of the envisioned outlets will be operated under franchise agreements.

The operator of Marugame Udon is looking to expand its presence outside Japan with a more than six-fold increase in outlets by 2027.

As reported by Asahi Shimbun, Toridoll Holdings said it plans to increase the store count of the udon chain, known locally as Marugame Seimen, to 4,000 by that year.

80% of the envisioned 4,000 outlets will be operated under franchise agreements, said the company, which will allocate up to 100 billion yen (US$870 million) to acquire other enterprises, mainly outside Japan.

According to its latest financial report, the company’s total sales rose 20.7% to 76.6 billion yen for the half year ending in September 2021.