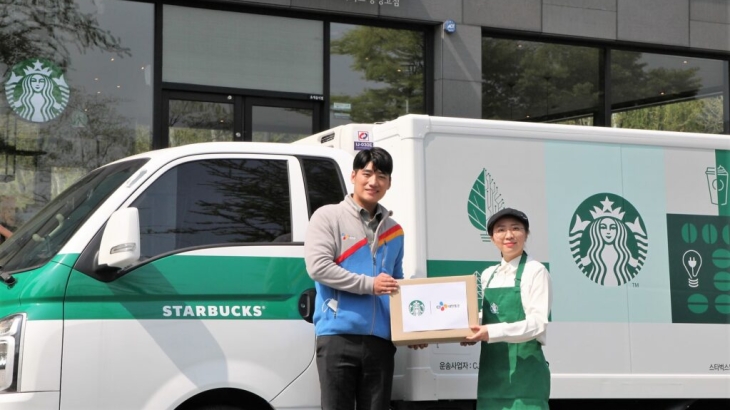 The chain plans to roll out the initiative nationwide.

Starbucks will start testing the operation of electric vehicles (EVs) to supply select stores in Seoul, the company announced.

The coffee giant’s operator in the country announced the rollout of a new partnership with long-time logistics provider CJ Logistics to transition its operational fleet in South Korea to electric vehicles, unveiled last year as part of their sustainability commitments.

Starting this month, six stores in the city center and Gangnam area will be supplied by EVs, with plans to gradually expand the fleet across the Seoul metro area and the supply chain nationwide.

Round-trips from the distribution center to the stores is about 140 km, the chain said, with each EV able to travel up to 180 km on a single rapid charge.

“Environmental sustainability is one of the major pillars of our social impact strategy, and our customers have joined us on this journey every step of the way. We’re proud to be able to share this new initiative to support the operations of our stores in Seoul, as we continue to work toward becoming a resource positive company,” Starbucks Coffee Korea chief executive David Song said in an announcement.

Starbucks Coffee Korea has more than 1,600 stores across 78 cities nationwide.