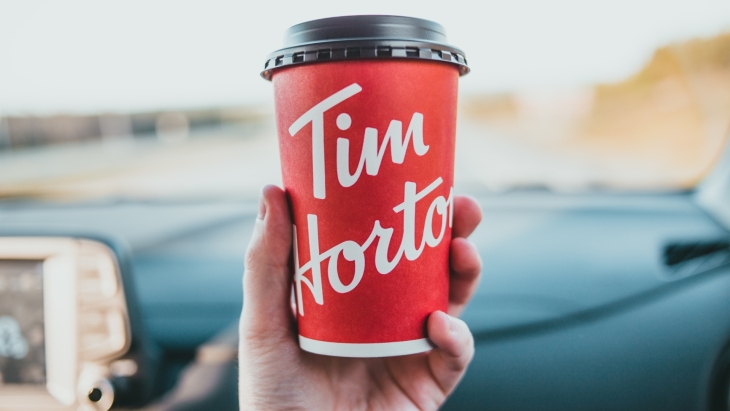 The operator of Canadian coffee chain Tim Horton's in China has announced a two-year partnership with Alibaba Group's grocery chain that will see the two launch co-branded products, a report by Reuters said.

Alibaba’s Freshippo is said to begin sales next month. Co-branded products will include drinks such as Velvet Cocoa Coffee.

Tims China, whose backers include Tencent Holdings, recently opened its 500th outlet in China last month and has set its sights on having a "profitable network" of 2,750 stores in the country by 2026.