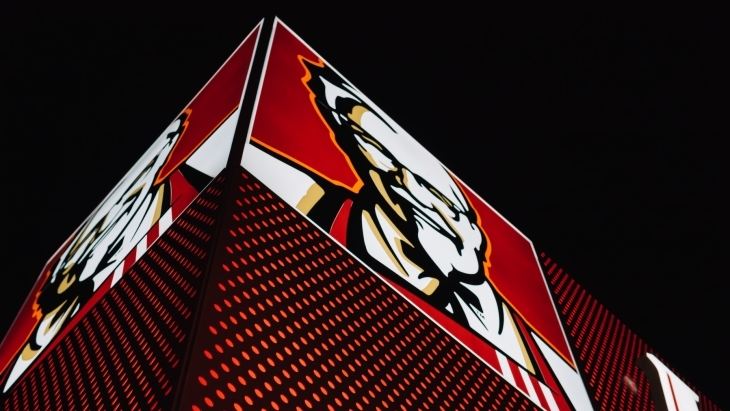 The brand tutored guests on basic sign language during the film launch.

KFC India rolled out its latest film, Kshamata, which was directed by filmmaker Shoojot Sircar, to mark the International Day of Sign Languages.

The exclusive screening was at PVR Chanakyapuri, Delhi by Moksh Chopra, general manager of KFC India, and Shoojit.

The guests at the film screening were tutored in basic sign language by Indrajeet, a specially-abled team member at KFC India.

"With #SpeakSign, we are strengthening our efforts to create awareness & acceptance of sign language as a mode of communication, striding to lower barriers and nurture inclusivity," said Chopra.

"Drawing inspiration from the lives and realities faced by our own specially abled team members, we are extremely humbled to present the story of Ishmeet. We are grateful to Shoojit Sircar and our agency partner Ogilvy in helping us bring this story to life," Chopra added.

Sircar also shared his experience of directing the Kshamata film.

“I wanted to tell the story in a very real and authentic way. For that, it needed to be told from the point of view of the specially abled girl. I wanted to cast people who are specially abled, and not just actors. And eventually, it is the innocence and lived experience of the two girls that has shone through and has made this film feel honest," the filmmaker said.