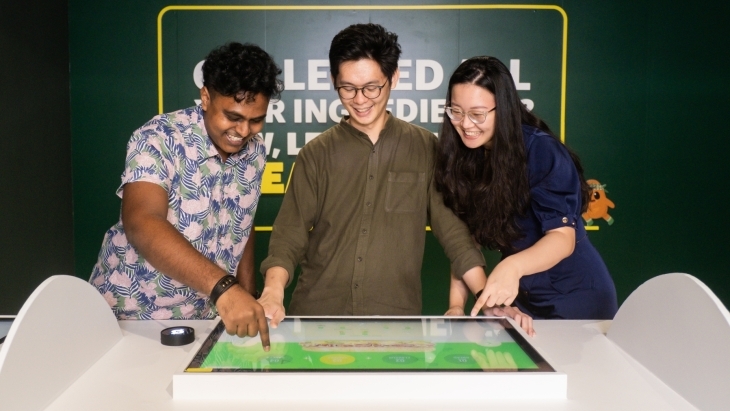 More than 10,000 digital sandwiches are made at the museum.

The first Museum of Subway was recognised by the Singapore Book of Records for holding the “Largest Sandwich Making Game,” after it produced 10,431 digital sandwiches.

From 10 to 30 August, fans helped in creating their own versions of digital sandwiches at the museum.

record-breaking feat, where each visitor built and assembled their own digital sandwich through

The virtual sandwiches were recorded and displaced in a long-running screening, and after assembling the sandwiches, museum goers can download their creation.