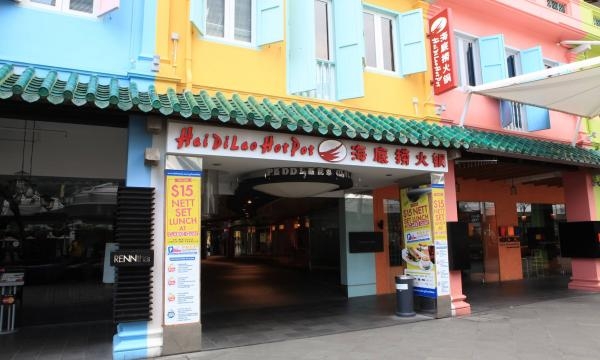 Haidilao founder Zhang Yong was named Singapore’s richest with a net worth of $13.8bn, according to the 2019 Forbes Singapore Rich List.

According to a report by Forbes, Yong replaced real estate siblings Robert and Philip Ng of Far East Organization, who are now at no. 2 with a combined wealth of $12.1bn. This is the first time in a decade that the Ng brothers have not topped the Singapore Rich List.

Yong, who was featured previously among China’s richest, is now a naturalized Singapore citizen and resident. His company is also continuously expanding globally.

A recent Singapore government forecast projects virtually no growth for the island-nation this year, citing potential risks such as a deepening slowdown in China, uncertainties in Hong Kong and further afield and the fallout from a no-deal Brexit.

Despite these, the collective wealth of Singapore’s top 50 richest was up more than 12% to $130bn, mostly due to Yong’s net worth inclusion.