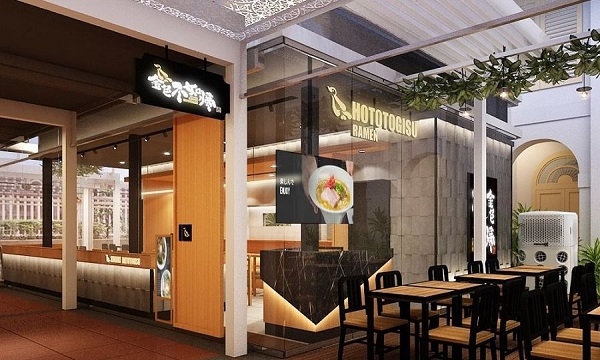 Konjiki Hototogisu is set to open by end-2019.

Singapore-based Japan Foods has acquired 30% of Wakayama from Ajisen Investments for US$15,000 (approximately SG$20,400) and entered into a shareholders’ agreement for a joint venture to introduce the Michelin-starred “Konjiki Hototogisu” ramen brand in Hong Kong.

This will be the group’s second brand in the market after “Menya Musashi”.

Both Ajisen Investments and Japan Foods shall provide funding to Wakayama through a shareholders’ loan amounting to HK$3.5m and HK$1.5m respectively for both fees and royalty payments and working capital. Wakayama incorporated Success Asia Limited, a subsidiary company, to undertake the business.

“In Singapore, the response to the brand has been very encouraging since it was introduced in June 2018 and we now have four stores across the island in just over a year. We are optimistic that the Hong Kong market will respond the same way to the brand,” Japan Foods executive chairman and CEO Takahashi Kenichi said in a media release.

Japan Foods already has an existing partnership with Ajisen China that involves the operation and management of the Group’s “Menya Musashi” branded restaurants in Hong Kong through associated companies.

Wakayama’s Board will comprise one person nominated by Japan Foods and two persons from Ajisen Investments.