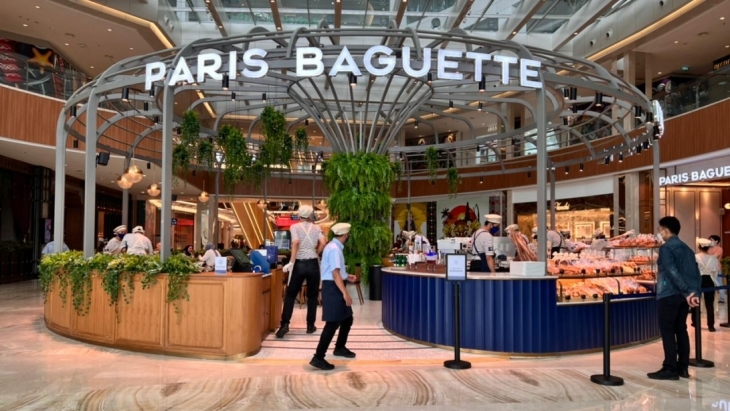 The JV signing ceremony is scheduled to be held on June 20.

The JV signing ceremony is scheduled to be held on June 20, according to an invitation sent out to local media.

“Paris Baguette is a French-inspired bakery brand that is operated by SPC Group and is the number one bakery chain in South Korea,” the invite read. “To date, there are over 3,400 stores in South Korea, and more than 440 locations across the United States, China, France, Vietnam, Indonesia, Cambodia, and Singapore.”

In April 2021, SPC Group's top officials were reported to have discussed with Malaysian government officials the group’s planned Malaysian investments.

The group recently acquired French sandwich and salad brand Lina's to use as a bridgehead for its expansion abroad.