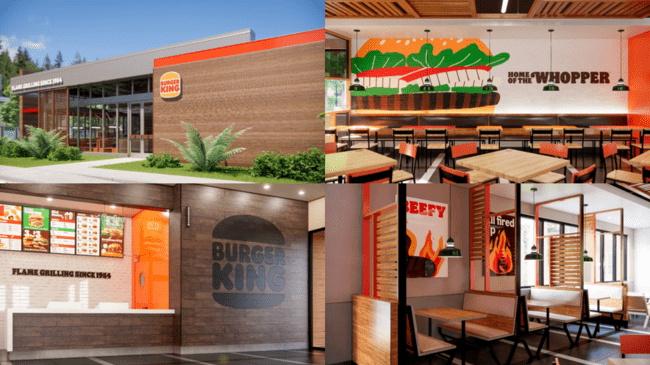 The chain currently has over 130 restaurants in the country.

Burger King Japan is set to establish four new restaurants located inside shopping malls between this month and December, the company announced.

The first of the four stores, which opened on October 27, is located in Fululu Garden Yachiyo in Chiba.

An outlet in Matsubara City is slated to open on November 17. The following month, Burger King is opening the other two in Tsukuba and Funabashi on the 16th and 23rd, respectively.

The chain currently has over 130 restaurants in the country.