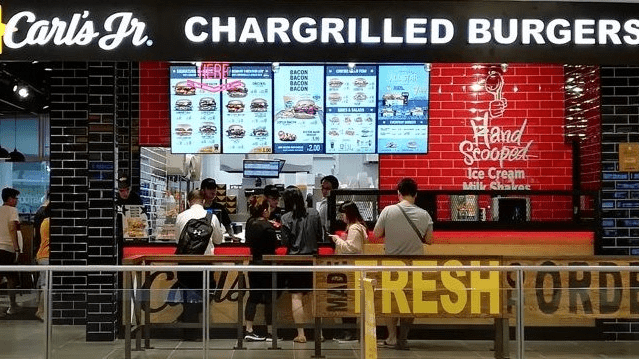 The chain has six outlets left.

Carl’s Jr. is closing one of its oldest restaurants in Singapore.

The American burger chain announced in a Facebook post on Tuesday, September 14 that their VivoCity restaurant’s last day of operation will be on the following day, September 15.

“We would like to take this opportunity to thank all our loyal customers that have been patronizing Carl's Jr. VivoCity,” the post added.

The Carl's Jr. outlet at VivoCity was one of the shopping mall’s first tenants since it opened in 2006. 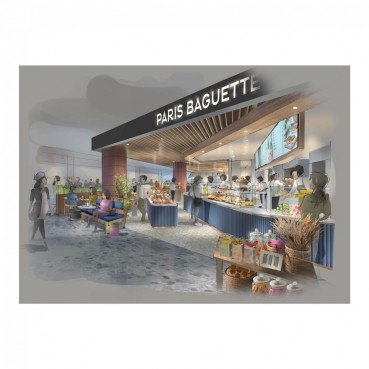 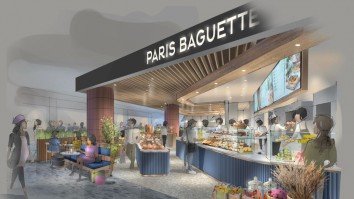