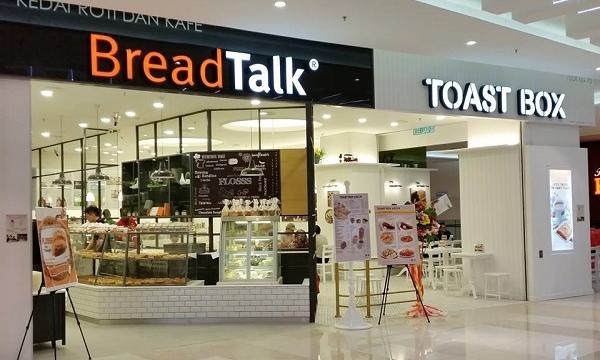 The move was made following the resignation of their group CEO.

BreadTalk Group has given expanded roles to three of its c-suite executives.

Jenson Ong Chin Hock, CEO of their Food Atrium Division, will now also be the company’s deputy group CEO, helping out in in “setting the strategic direction and growth path” of the business.

William Cheng, CEO of their Restaurant Division, will now also be the group chief operating officer.

Chan Ying Jian, who has been the group’s chief financial officer, was also promoted as their group chief investment officer.

"The group CIO role would be complementary to Mr Chan's concurrent role as the group CFO in the planning and execution of the group's corporate strategies," the group said in a media release.

Group CEO Henry Chu resigned last August, citing "personal and health reasons", with his last day to be on 31 December. Company founder and group executive chairman George Quek is expected to take on the added role of group CEO in the interim.