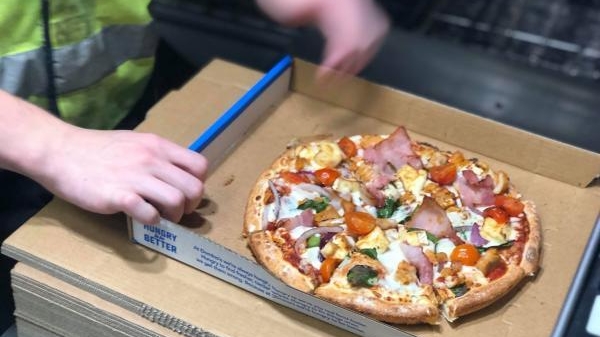 With the goal of more than doubling its current size over the next decade, Domino’s Pizza Enterprises (DPE) has announced leadership changes to increase its focus in Europe and the Asia-Pacific (APAC).

Domino’s Japan chief executive and president Josh Kilimnik will take on the expanded role of chief executive for APAC and will work with Europe CEO Andre ten Wolde to “identify functions to be reinforced by a regional executive within their regions.”

Martin Steenks, franchise operations director of Domino’s Netherlands, has also been appointed as CEO of Domino’s Taiwan. David Burness has been promoted to chief executive officer for its Australia and New Zealand operations, succeeding Nick Knight who has decided to retire.

Both Steenks and Burness will report to Kilimnik, the company added.

“DPE’s Europe and APAC regions each have a population base of about 180 million people with significant opportunity for both organic growth and acquisitions. With this twin-region focus, we intend to maximise these opportunities,” group CEO and managing director Don Meij explained.

“As we accelerate to 2030 and beyond, we will grow much larger businesses in both regions; each planned to be bigger than the entire DPE of today.”

A “twin-region approach”, Meij added, will see a continued focus on global strategies and systems such as their OneDigital platform, which has already grown online ordering to 78.2%.

The agreement sees them transitioning workloads and data collections from on-premise servers and optimising its ordering and fulfilment systems, which is expected to enhance its customer experience and build loyalty.