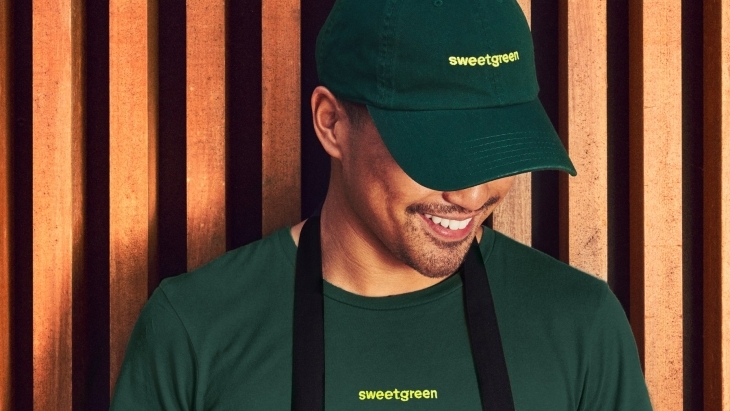 Wages for hourly limited-service restaurant workers rose 10% in the second quarter compared with a year ago, CNBC reported, citing a study from industry tracker Black Box Intelligence and Snagajob. Turnover rates are also higher than pre-pandemic levels, according to the report, with the rate for limited-service turnover being 144% in June, up from 135% in 2019. Read more here.

Salad chain Sweetgreen announced it has bought Spyce, a restaurant company known for its robotic kitchen and conveyor belts able to cook and serve its warm bowls and salads without any human intervention. CNBC reported the acquisition is expected to close in the third quarter this year. Read more here.

Taco Bell is rolling out its Crispy Chicken Sandwich Taco across its U.S. stores following earlier tests in two cities. As Restaurant Business reported, the company is also employing the debate teams from the University of Georgia and Clemson University, who will debate whether the taco is indeed a taco or whether it is a sandwich, to generate buzz for the campaign. Read more here.

Starbucks is closing its three standalone Princi bakeries in the U.S., as the pandemic accelerates its focus on convenience, with a move toward more drive-thrus. Restaurant Business reported the last day of operations at Princi locations in Chicago and Seattle will be September 3. The chain’s Princi bakery in New York City had never reopened since the start of the pandemic, it added. Read more here.