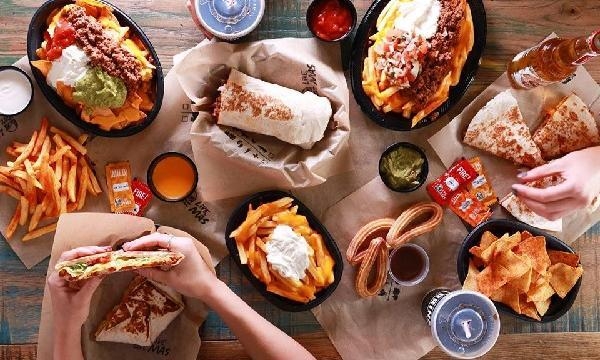 Dunkin' is permanently closing 8% of its U.S. locations, which amounts to roughly 800 restaurants. As reported by CNN, described the closures as "real estate portfolio rationalization" and said the affected locations are in "low-volume sales locations" that only represent 2% of its US sales as of 2019. Read more here.

Yum! Brands reported that global same-store sales fell 15% in the fiscal second quarter, led by plummeting sales across the KFC brand. However, as CNBC reports, the company also said sales have begun to stabilize in its open locations, with digital being a key factor. Read more here.

Starbucks will accelerate the rollout of pick-up hybrid stores in the U.S. amidst the ongoing pandemic. As reported by ABC News, the coffee company plans to have 50 of these stores over the next 12 to 18 months with a view to have several hundred in the U.S. over the next three to five years. Read more here.

KFC partnered with Crocs in the U.S. to release limited-edition footwear. As reported by USA Today, the fully-scented shoes went on sale for US$59.99 and sold out in under 30 minutes. Read more here.