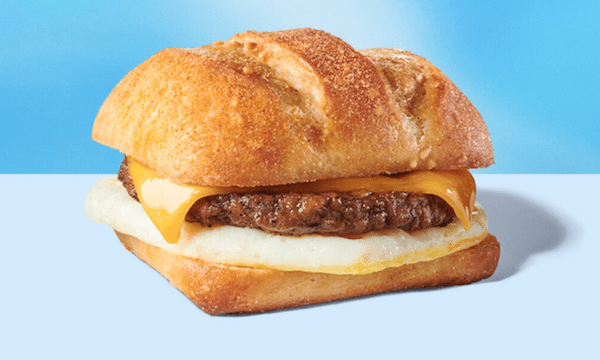 The parent company of drive-thru brands Checkers and Rally’s has reportedly solicited the help of financial advisers to explore a potential restructuring. According to the Wall Street Journal, Checkers has nearly $300 million in debt from its 2017 buyout by Oak Hill Capital Partners. Read more here.

Record cases of COVID-19 in some U.S. states are reportedly forcing restaurant operators to rethink their opening strategies, with some voluntarily shutting down for dine-in service again. Nation’s Restaurant News reports that the governors of Texas and Florida have moved to close bars for on-premise service. Read more here.

Yum! Brands revealed plans to invest $100 million to fight inequality, aiming to improve opportunities for frontline restaurant workers and increase the diversity of the company’s executive teams. As reported by Restaurant Business, the company said it will continue rolling out inclusive leadership and anti-racism training across the system. Read more here.

Online spending for U.S. fast-food chains’ breakfast items nearly doubled between the weeks of March 16 and April 13, according to data from Edison Trends. As reported by CNBC, such spending for breakfast meals peaked the week of May 11 and has since fallen slightly. Read more here.

Starbucks has partnered with Impossible Foods to add a new plant-based breakfast sandwich to its summer menu. As reported by Business Insider, the "Impossible Breakfast Sandwich" is made with a cage-free fried egg and cheddar cheese on ciabatta bread. Read more here.

Chuck E. Cheese’s parent company is set to close 34 of its U.S. locations permanently after filing for bankruptcy. As reported by USA Today, the company said it hopes to use the process to shed debt and emerge as a more sustainable operation. Read more here. 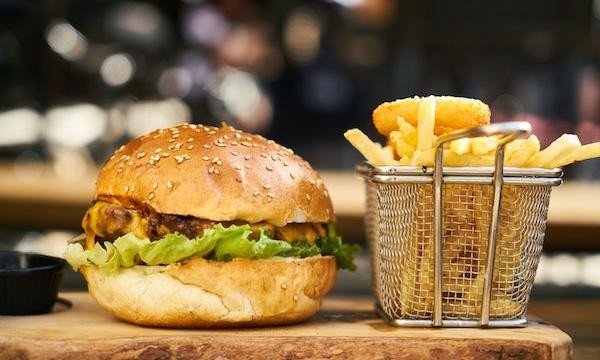 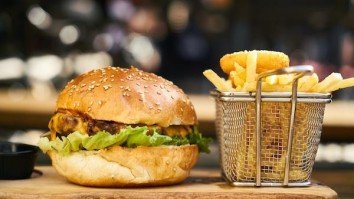