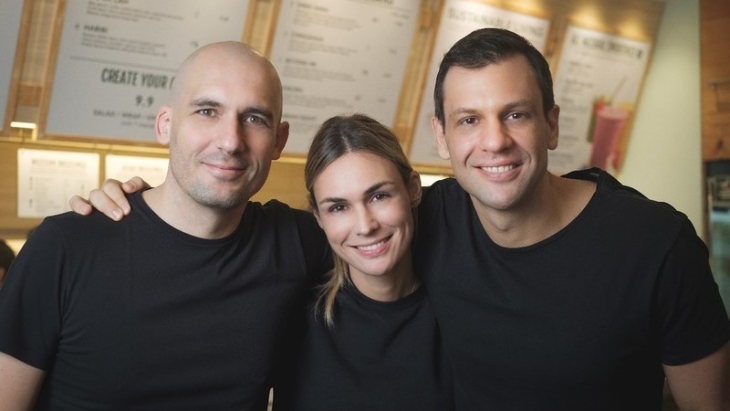 The round, which was oversubscribed, was led by Temasek.

Singapore-headquartered SaladStop! Group is planning to enter four new countries by 2025 and expand into second-tier cities through its cloud kitchen model after closing S$12 million (US$8.8m) Series B financing round led by state investor Temasek.

Aside from its namesake food brand, SaladStop’s portfolio also includes Heybo, Wooshi and Good Food People across a hybrid online and offline model. It operates 69 outlets and is in seven markets across the Asia-Pacific.

"This will enable the group to leverage its newer health food brands Heybo and Wooshi, at lower price points, and offer many more customers access to nutritious food at affordable pricing," the company said in a media release.

SaladStop! was founded in 2009 by father Daniel Desbaillets and son Adrien, and co-headed by daughter Katherine and son-in-law Frantz Braha. It also plans to invest more in food sustainability, focusing on ingredient traceability and opening its first "net-zero outlet" next year.