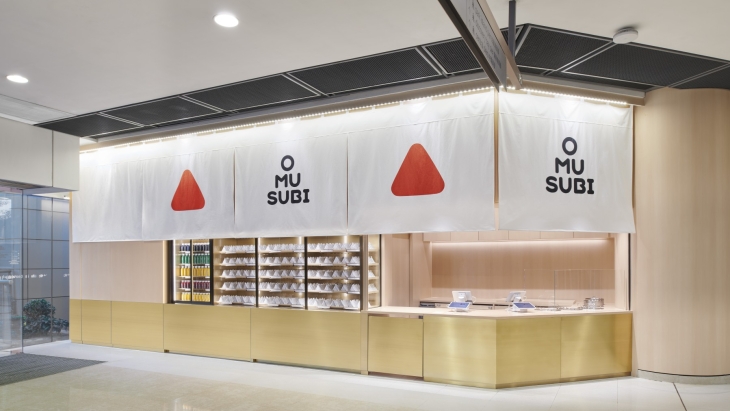 The company expects approximately 50,000 jobs to be created as a result.

Approximately 50,000 jobs will be directly created by the expansion plan, the company said, which also expects to achieve carbon neutrality for the entire group by 2030.

“We would like to bring the food culture of omusubi to customers all over the world. To do this, we decided to re-evaluate brand name, product names, design, and communication from a global perspective so that everything will be well-accepted everywhere,” managing director Muneo Nishida said in a media release.

“Omusubi is by nature a food item free from boundaries, regardless of time, place, race, nationality, gender, or age. I believe that we can redefine and reinvest in the omusubi culture born in Japan and develop it into a globally accepted food culture because we are in Hong Kong, a city of diversity.”