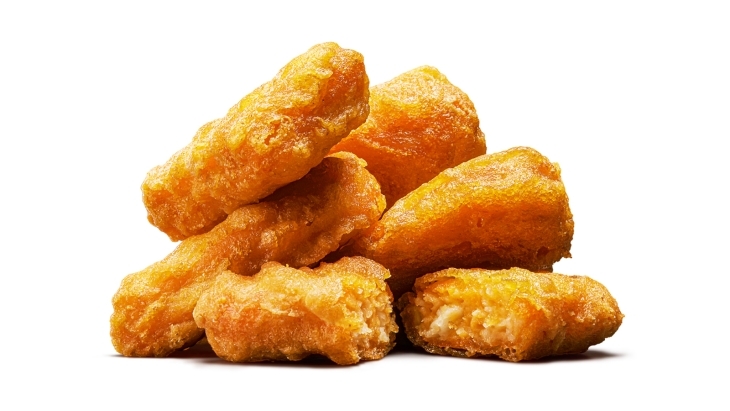 The brand expects to increase the number of stores in Japan to 200 in 2023.

Burger King is set to reach 150 stores in Japan, courtesy of an upcoming restaurant opening in Akabane East Exit in Tokyo on January 27.

To commemorate the milestone, the fast food chain will carry out a one-week limited campaign to sell its five-piece cheddar chicken nuggets for 150 yen instead of the usual 210 yen.

By early February, Burger King will also have opened stores in Kobe, Osaka and Chiyoda-ku.