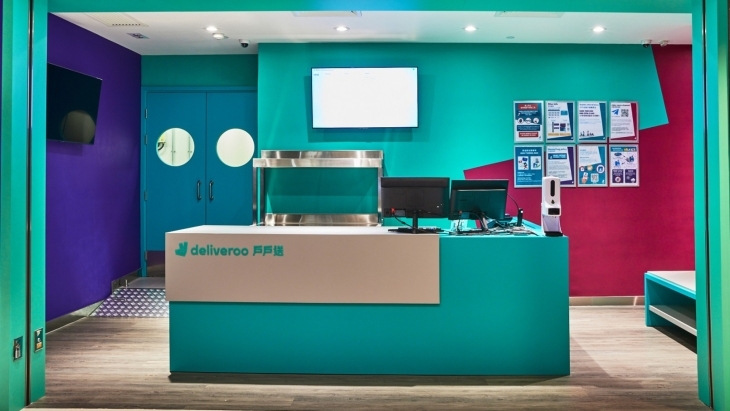 The opening is part of the firm’s aggressive expansion plan to double its locations this year.

Deliveroo Hong Kong announced the launch of its latest Editions site in Kwai Tsing, their biggest site yet.

Covering 10 kitchens, the 7,000-plus sq.ft. site puts the company at a total of 40 kitchens across its 6 Editions sites in the region.

The opening closely follows the recent launch of another site in Tuen Mun earlier in June, both of which are also part of an aggressive expansion plan to double its locations this year.

Food options from the Kwai Tsing location include PizzaExpress, Lee’s Chicken and Wing Nin Noodle. The site is expected to cater to over 500,000 residents across eight districts.

“We see tremendous opportunity and potential in the Kwai Tsing area, where the demand for food delivery has shown a consistent increase over the last year. Our restaurant partners too have been eager to tap into this neighbourhood, and we reckoned (sic) that Editions may be the most scalable platform to facilitate this expansion,” a Deliveroo spokesperson said.